The kids had such a great time at this place, that is before we got kicked out.  Yes, we really got kicked out of the Prairie Homestead.  I’m going to try to make this short, even though I was quite upset when this went down.

This is an original sod house from 1909.  When we arrived the friendly woman at the counter advised us that the Prairie Homestead likes to try to give an authentic experience.  She then proceeded to show us where the dress up clothes were and that the kids could touch all the things in the house and feed the animals hay in the barn.

So we did just that for about 3 hours as the woman behind the counter watched us from the large window at the house we entered in.  After those 3 hours of play the woman came walking toward us.  I wasn’t thinking we were doing anything wrong until she began yelling at Freya.  Hold on a second… then she began yelling at me and telling other customers that we weren’t supposed to touch anything.  Then she asked us to  leave.  I was so confused; so I confronted her.  We had quite an argument but what it came down to for me was these 2 questions:

1. You told us to play with everything.  Were we not supposed to do that?

2. We have been here for 3 hours.  If we were doing something wrong why didn’t you come tell us right away?

Her response (over and over again) was, “I told you the kids could touch everything, not play with everything”

Is this woman for real?   I’m going to end the story here… our exchange of words is better left unsaid.

The sod house can be seen from the parking lot.  Save your money and view it from there since you aren’t allowed to touch anything once you pay to get in.

Here are some pictures of the fun the kids had before we were kicked out. 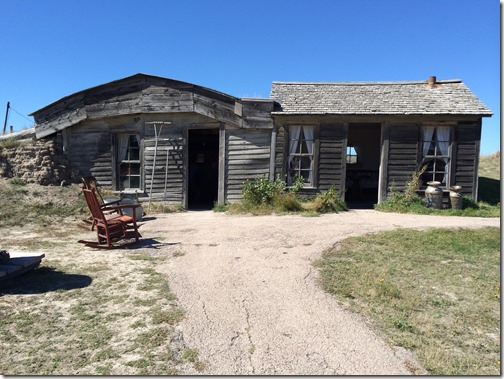 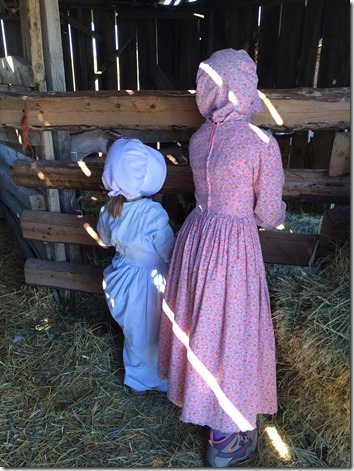 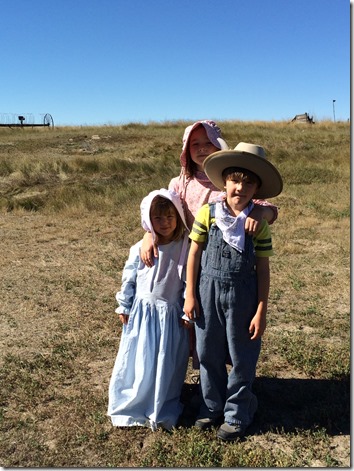 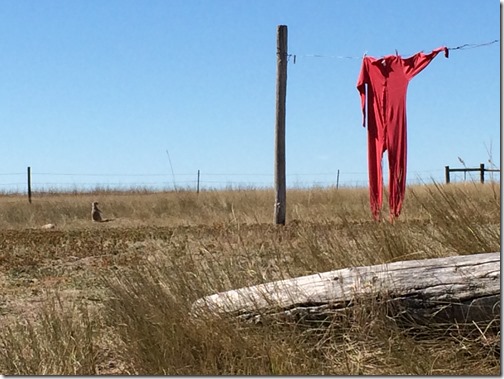 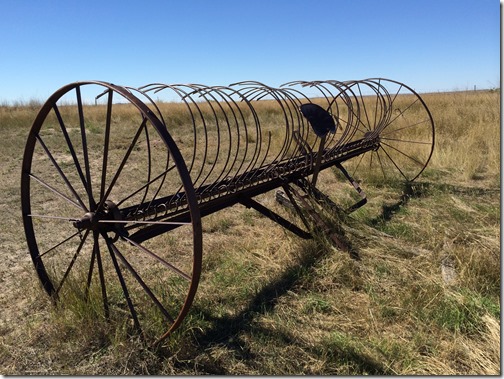