The best part about this stop in Sandusky was meeting our neighbors who happened to be homeschooling on the road too.  They have been on the road full time for 10 months.  So not only did our kids have instant friends (which was awesome) we were able to learn so much in the little bit of time we spent with them.  Thank you Chrissie and Michael for sharing all your experiences and wisdom with us.  You can read the chronicles of their journey at http://www.unschoolingparadise.com. 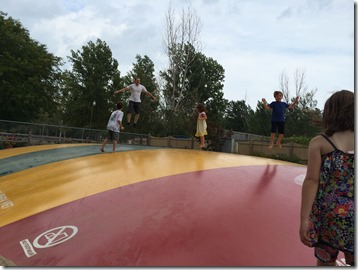 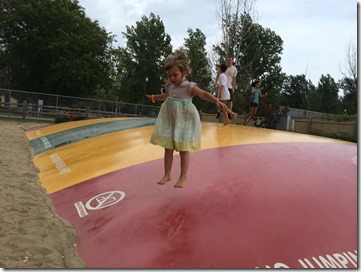 We were only in Sandusky for one night and from the map it appeared to have a nice downtown area right along Lake Erie.  In an effort to eat dinner somewhere different we ventured into downtown.  And a downtown there was, but it was completely desolate.  Not a soul in site and not a restaurant or any other business open for the that matter.  I thought this must have once been a great place to shop, eat, and stroll along the lake at one time.  What happened?

After talking to a local she said that now that all the stores are out on the highway no one goes downtown.  She remembered as a kid going downtown to shop but said she couldn’t even remember the last time she went downtown.  She said everything changed when big businesses moved in.   It made me want to support mom and pop kind of places more than I already do.

Our plan is to make it out of Ohio tomorrow. 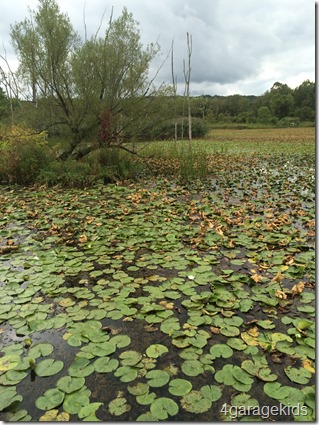 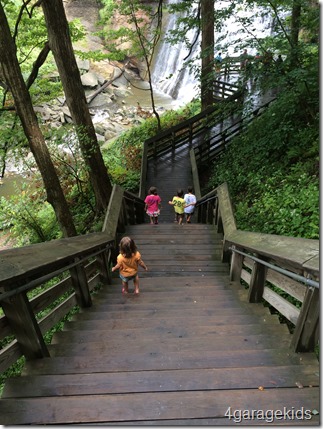 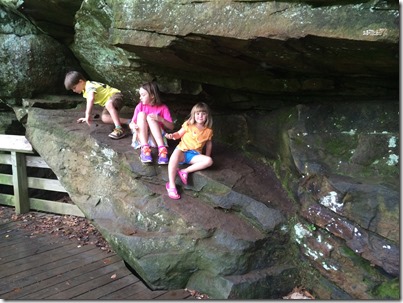 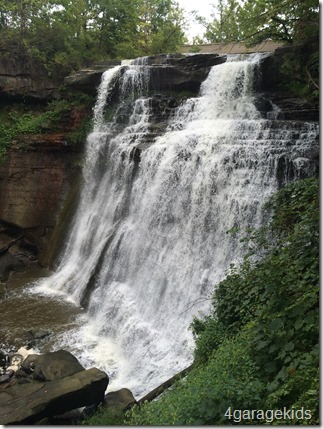 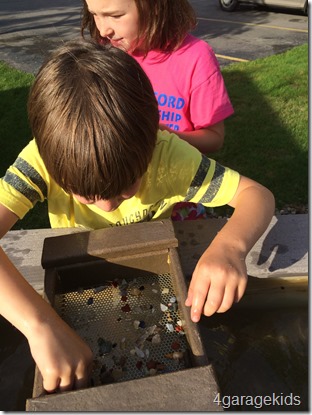 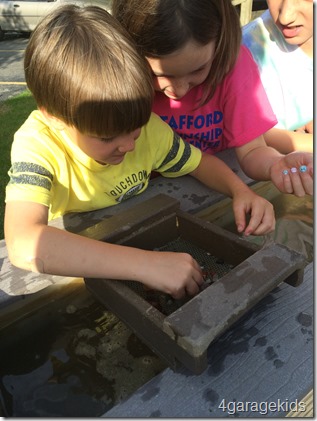 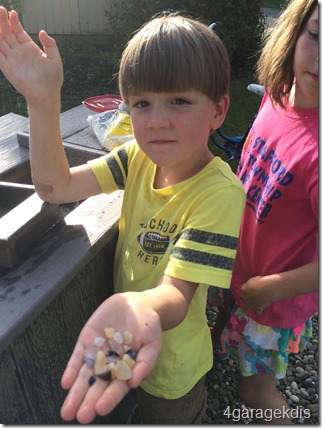